The Narrative from Eric Krieg

As told to Streetwise at Porter County Jail this past Monday. 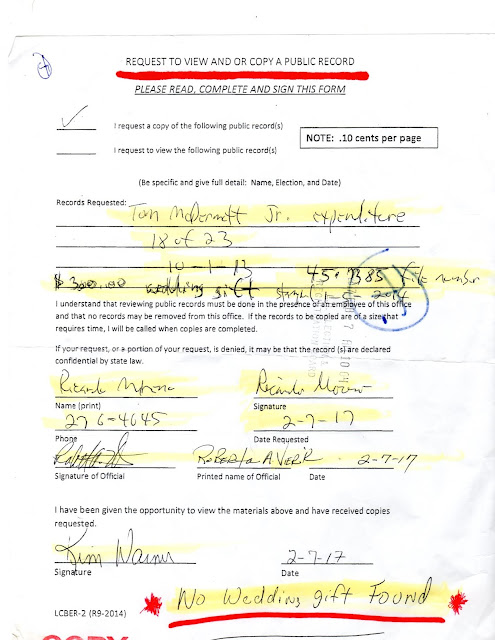 Posted by fromthestreet.net at 10:57 AM 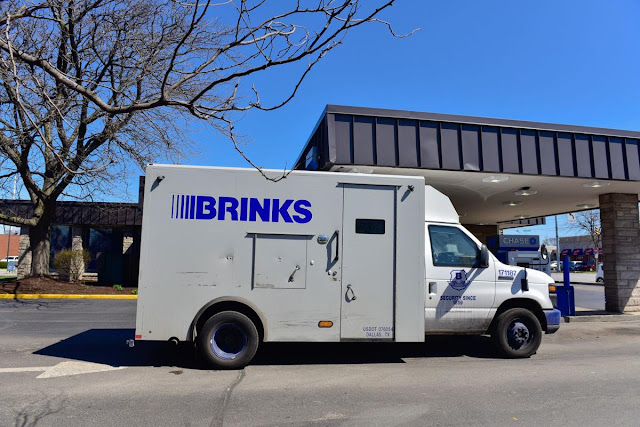 An arrest may be imminent in the robbery of the Brink's truck in Hammond.
Posted by fromthestreet.net at 3:22 PM

I Smell A Skunk Up In Here, Boss

“I Smell A Skunk Up In Here, Boss”

Lefty and Street drove to Hammond Poe-Poe to pick up some paperwork. we rolled up there with Eric Krieg in his “Black Crown Vic”. Big body like “poe-poe” had back in the day. This was on a Tuesday at noonish. And Eric Krieg is arrested by the FBI the following Thursday for allegedly planting a bomb. ATF and FBI didn’t call or even try to contact us.


Something stinks in this pipe bombing case. Yet, Street is subpoenaed by Buncich’s attorney in Sheriff John Buncich’s case.


Eric Krieg’s lawyer Kevin Miller hasn’t called me after I save him a photo of another “white boy” who not only looks like Eric Krieg but drives a Black Crown Vic like Eric Krieg drove. And we got photo of our suspect wearing “black hoodie, and the guy defends Hitler. 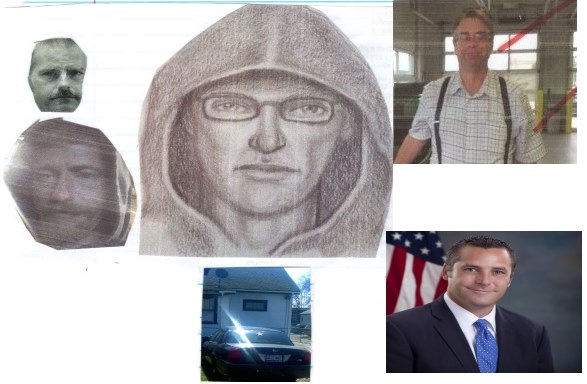 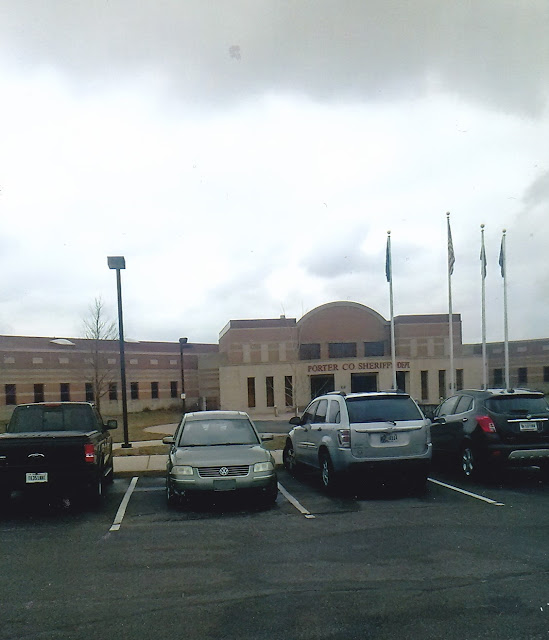 Street went to Porter County Jail to visit Eric Krieg to ask him one question.
‘Did you tell the FBI to back off and leave me and Lefty alone? You’d take the hit.” Street need to know because this was the only way “you could square” the FBI not paying us a visit or phone call.
“No, I didn’t tell them that,” Eric Krieg told me so nonchalant.
Posted by fromthestreet.net at 3:12 PM