FBI Knocking at the Door 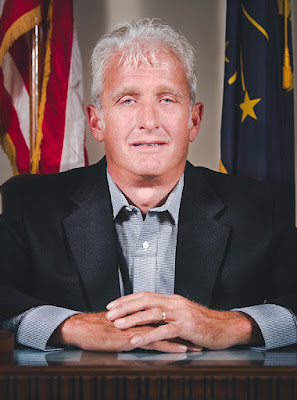 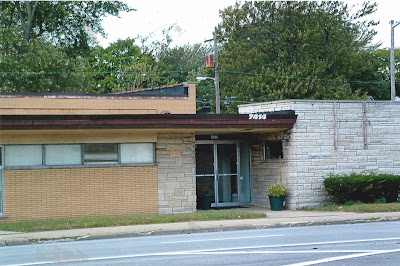 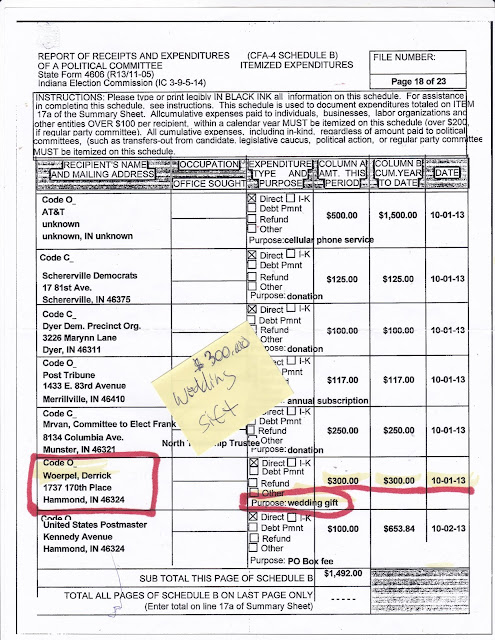 If The FBI Ever Come Knocking On My Door

Some guy that read the update on Scott Rakos asked me about Dave the Mailman, Hammond City Councilman Woerpel. “What about him,” he asked.


Street played along. “How about that wedding present McDermott, Jr. gave Woerpel’s son?”


This guy put that bass in his voice. And that was that as Street made a mental note. But to his point, this writer can envision Dave the Mailman’s son being called in on the rug and asked about the wedding gift… And who knows. Maybe, they’ll even call Dave the Mailman in on the rug. 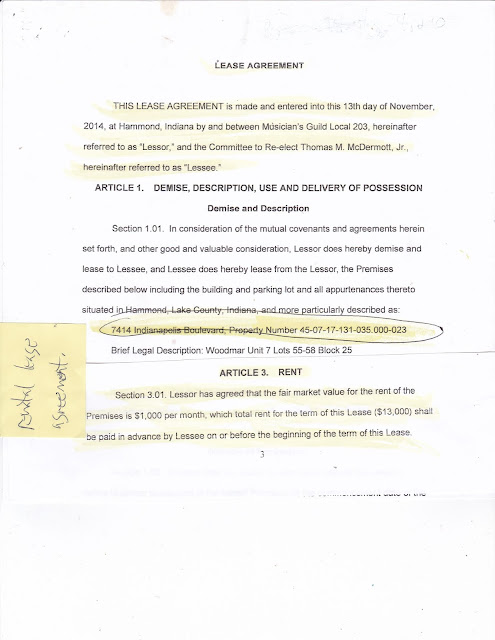 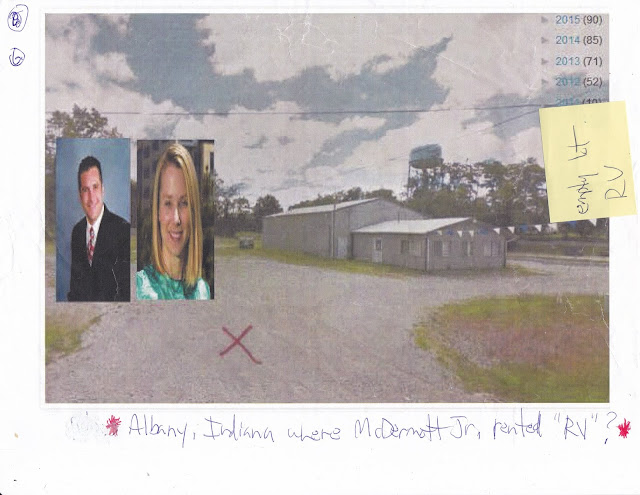 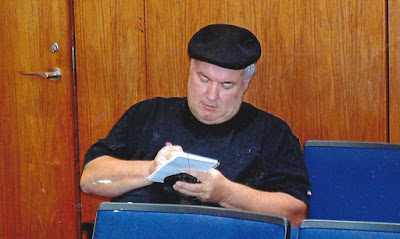 Street just wants to let Councilman Woerpel to know what a “surgical strikes” look like. Remember talking to him back in the day when we would talk… If the FBI ever come knocking on my door, I’m running out the back door. Dave the Mailman told me. “Trucha”, an East LA slang. Watch out!