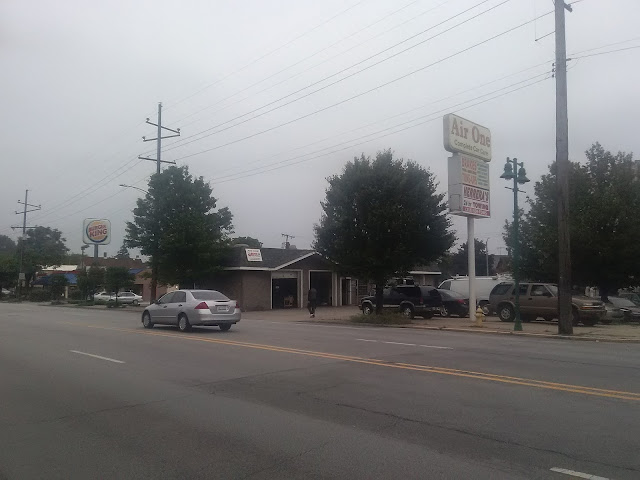 Had a source read my last update, which motivated him to send some “intel”, you feed me? But first, Street had to do some “horse trading” with this guy…
“All I know is – I give Scotty Jurgensen a check once a month,” this is what Gabe allegedly told a guy.
Street is woo-woo-wooing with source.
“When was that,” Guy asked me a question.
“This was the same day the 3 Letter Boyz rolled on Sheriff Buncich and Cocaine Willie,” Street replies.


Crazy day! In the parking lot of Lake County Government Center, you saw the local channel for Fox News, ABC 7, NBC 5. They all had their trucks in the parking lot. Why Street is working this story like a good K-9. 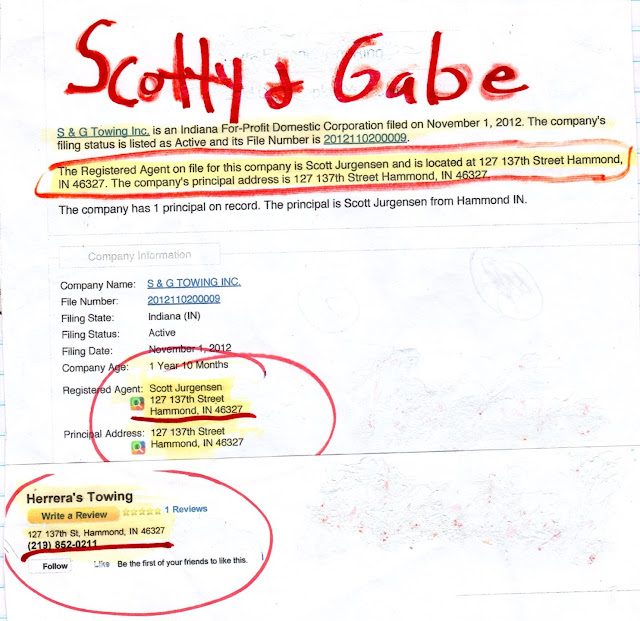 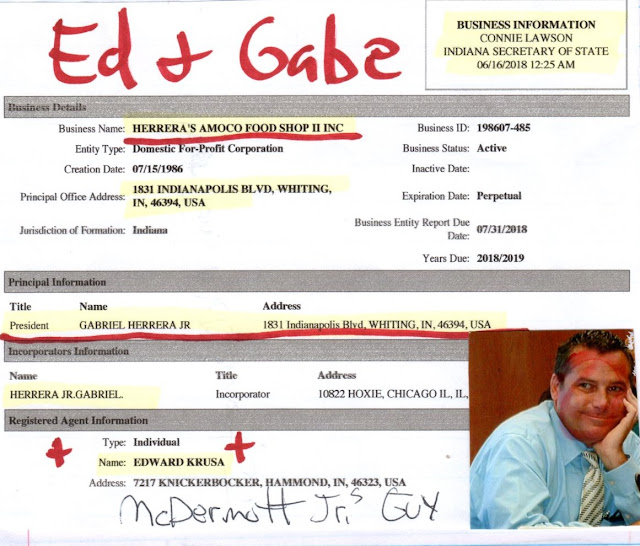 Then you see in Marissa McDermott, Jr.’s campaign finance report that Gabe raises a “red flag”. 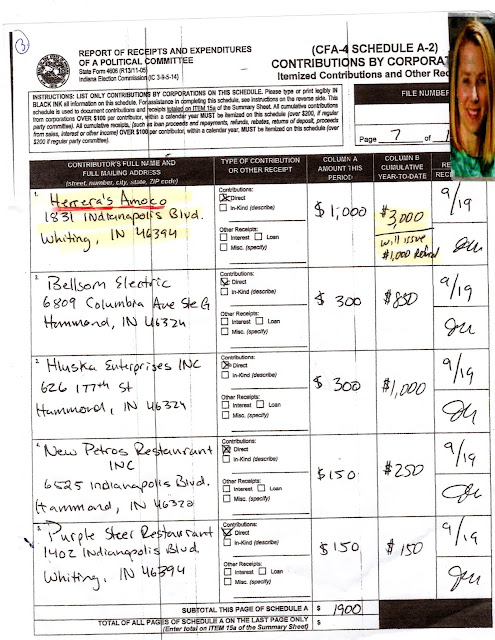 They found a guy dead at McCoy & Sons Towing and Scotty Jurgensen name came up. 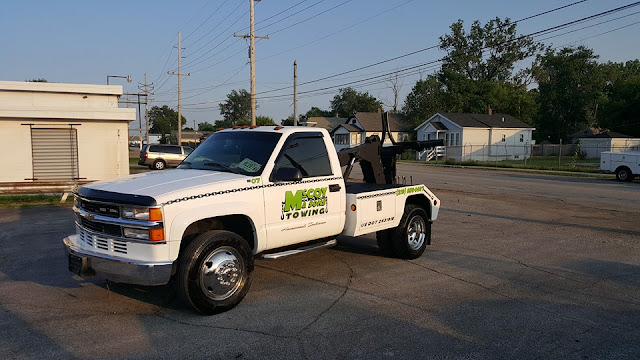 Gabe Herrera took the 5th at a federal grand jury!!!

Posted by fromthestreet.net at 2:35 PM