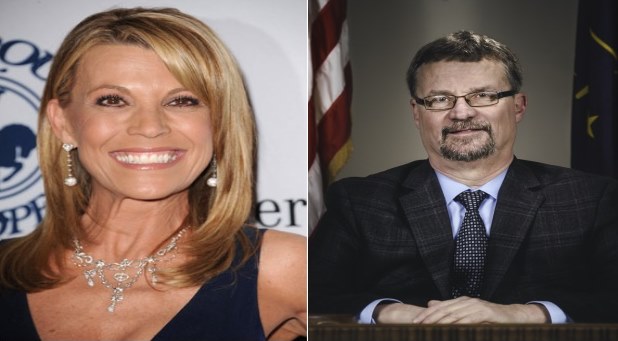 Vann White ran for precinct committee person last time in Hessville and beat Mayor McDermott, Jr.’s horse.  Street’s ears perked up like a good K-9. Vanna White is the girlfriend of Al Salinas II, you feel me? The “woo-woo-woo” is that Salinas asked Scott Rakos about the prospect of getting some ornamental lights put up on Janet St.


“How long would it take?” This was the conversation.


“We can put them up this summer if your girlfriend doesn’t run against me,” Rakos allegedly told Salinas II.


“Keeping it one hundred out here “primo”.


Posted by fromthestreet.net at 12:51 PM