Crazy Stuff Going On In Hammond

Crazy Stuff Going On In Hammond

Some 3 or 4 months ago in Hammond, Indiana, they found a dead man inside McCoy and Sons…. My ears perked up like a K-9. This was on a Sunday morning. Two guys found a 39 years old “white boy” dead. Sources that were close to the story allege that it was drug overdose. My first move was gonna be call the coroner office for a “Big Ten Four” on this. But this source goes on to say that one of the two guys said something about narrative that “blow my mind”.
“Should we call, Scotty,” this guy allegedly asked other guy there with him and the dead man.
“You dumb motherf… He’s dead. Call 911,” the other guy responds.
Street took mental notes as he tried to gather his thought.

He’s the guy 3 Letter Boyz wired-up to help to nail Sheriff Buncich, Cocaine Willie Szarmack, etc.; etc. Scotty Jurgensen, why would this guy even think of Scotty at this particular moment.

Guy at the coroner office (Scotty) did confirm dead guy being found at McCoy and Sons and wasn’t an interloper.

Mayor McDermott, Jr. should have sent Chief Daughty and Assistant Chief Long to investigate over there on Summer Street. After all, it was Mayor McDermott who “put them” on Jan’s Towing on “Good Friday” to try and intimidate John Nauracy aka Lefty. 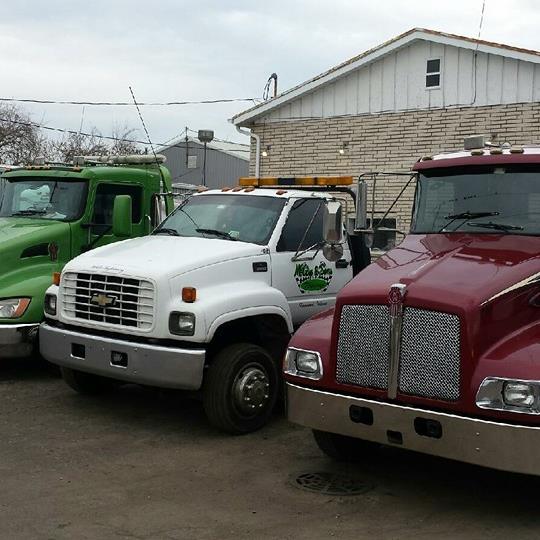 Posted by fromthestreet.net at 5:58 PM