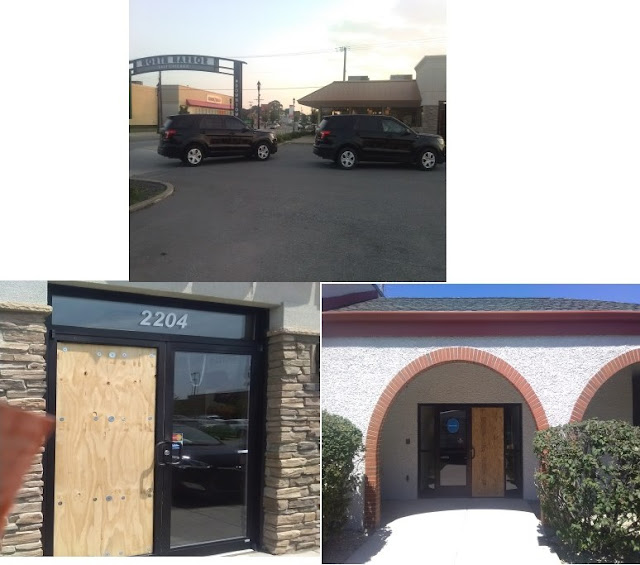 “The Dichotomy in My Backyard”

The building that housed Fitzsimmon’s is gone now. There is more construction going on at Main street, right across from where Dominic’s used to be at where Raza de Bronze is now. But this past Saturday morning at 5am, they broke into BMO Bank… Monday morning around 5am police discovered burglary alarm at Subway which is like 300 feet west of BMO on Columbus Drive.

Your business is safer if it is across from the street from East Chicago Police Station.

Young black dude with three small kids commented on break-in at BMO Bank. “They get down like that over here,” he told a group of guys as they conversed. Street listened and tried to understand that mind set.


Posted by fromthestreet.net at 4:47 PM