The Back Story Here 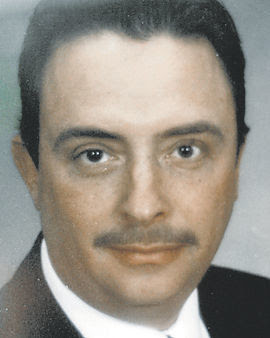 “The Back Story On This One”
Street

The story on Joel Markovich broke, and a source sought me out to tell me that Markovich had testified against Tom Philpot in Federal Court. This was news to me… “News is what people don’t want you to know… All the rest is just advertisement.” 
Source close to the story told this freelance writer about “County” firing Architectural Engineer on this project who had a degree in this area. John Bloski was appointed to assume the role of the architectural engineer with no degree in this field. Bloski’s Amereco, Inc. was also doing asbestos abatement work on the project.


“Bloski was sucking both titties at the same time,” Street talked out loud.


“That’s one way of saying it,” Source responded.

Want to get copy of the minutes from the meeting where Lake County Council and Commissioners actually fired from his job and replace him with Bloski.

P.S. John Bloski’s Amereco, Inc is overseeing the demolition in west calumet as of this writing.
Posted by fromthestreet.net at 4:03 PM