Going to the Mountain Top 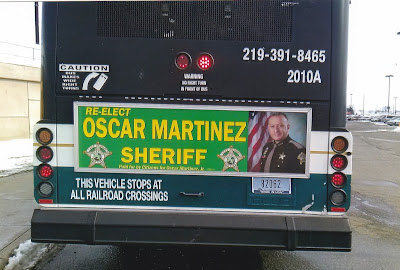 “Going to the Mountain Top”

The sheriff can “co-sign” for me that East Chicago police had to call Lake County Sheriff for “back-up” with their SWAT team.

Suppose we had a live shooter at East Chicago Central… we call up Lake County Sheriff SWAT for back up and their out another call. What then? What is the “turn around time for them to come and back-up – East Chicago Poe-Poe. 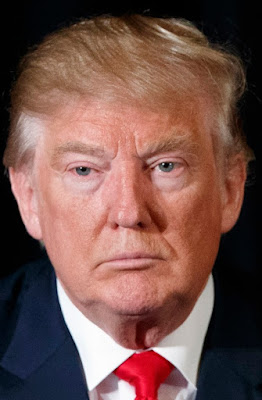 Trump is right to the extent of the 3 Letter Boyz… You got great ones, average ones, and bad ones. 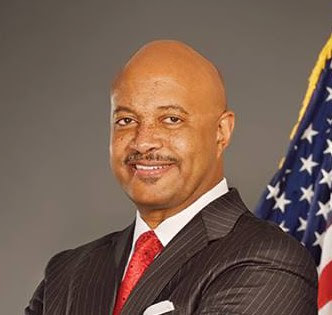 Where you @ Curtis Hill? Help us “drain the swamp” over here. 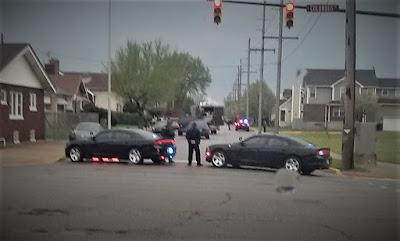 S.B.O.A (State Board of Auditors), The cavalry on the way to East Chicago Poe-Poe to do an audit.


Posted by fromthestreet.net at 3:13 PM