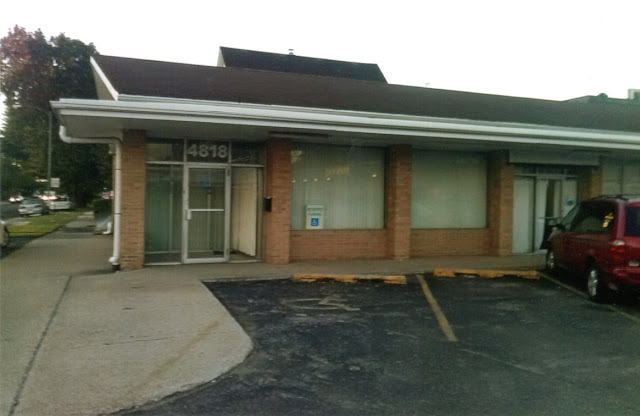 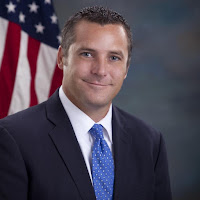 Street called in WJOB this morning to talk with Suggs and Dedelow but discovered that Mayor Tom McDermott was there substituting for Verlie who was in Puerto Rico working… Talk radio being what it is there was some “scuttlebutt” going around that McDermott, Jr. and Verlie Suggs had met for coffee to discuss with him about taking over for her on Tuesday. Then it got better when source mentions that Mayor McDermott, Jr. sent a text denying the meeting and was allegedly quoted as texting, “I would never meet with that “N-word”. The source was stirring it up really good.


“I heard you on the radio,” he tells me, and Street cuts to the chase on how Mayor McDermott, Jr. and Verlie supposedly had a meeting, etc.; etc. Street works him. “I thought they didn’t get along,” he asked me.


“Water and oil, but gonna call Verlie and find out… She’ll straighten it out in Street bragged. Street also mentions to this guy that McDermott, Jr allegedly texted somebody the following: “No way would he meet with that “N-word”.” Mayor McDermott, Jr. alleged text told to this freelance writer. (Street gotta see the text or else it’s just woo-woo-woo)


We’re talking as we stand on the corner near Main and Columbus across from Subway, and this black guy “drop a bomb on me”. Starts to tell about a mutual friend of ours from East Chicago Public Access days. he heard McDermott, Jr used the “N-word” at the studio in East Chicago. “Call him up and ask him… You can tell him that I told you,” Black guy was really confident and sober as a judge, you feel me? Street’s ears perked like a good K-9 as he made mental notes. Black Guy who volunteered @ Public Access Studio in East Chicago told me.

As Told to Street

He told me that he was helping this woman who produced her psychic show on channel 21, and Tom McDermott, Jr was there in the studio as her guest for the show. My source was the “tech guy” who did the lights, audio, graphic, answered the phone for the psychic show. Inside the control room of the studio, he inadvertently left on the microphones. McDermott was saying that he was for equal right and everything, but he wouldn’t raise his children around black. But he never used the “N-Word”. He explained to Street.

Who Was the Studio Coordinator there

Steve Krajewski, he answered. Note: Steve married a girl from England and is living there now. 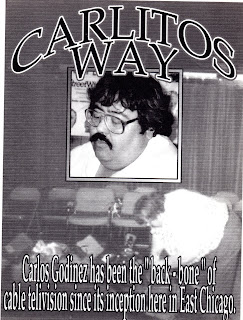 This black guy has no dog in the fight and better than a government check.

Street did his show in the same studio. 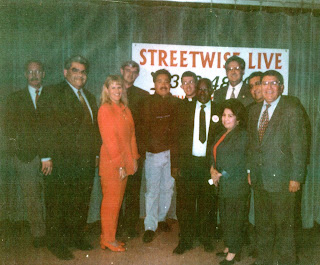 TBC
Posted by fromthestreet.net at 5:15 PM