Off Those Thirty Years 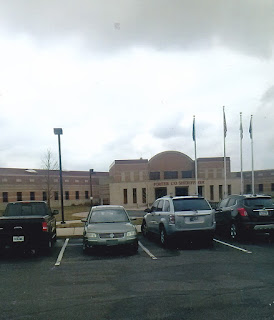 "They Won't Get Off Those Thirty Years


This was one of the last time that Street had gone to visit Eric Krieg in Porter County Jail... We were talking in general when he talked about his lawyer, Kevin Milner, was in negotiations with the government.

Q. How is the negotiations is going?
A. They won't get off the thirty years.

Do we really  know anyone at the end of the day. Never seemed it coming because Eric Krieg had too much, etc., etc. WOW!! 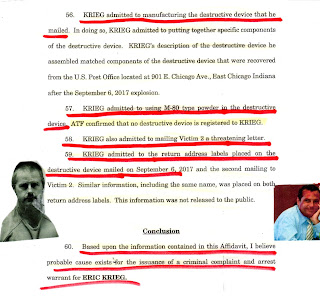 Posted by fromthestreet.net at 12:27 PM