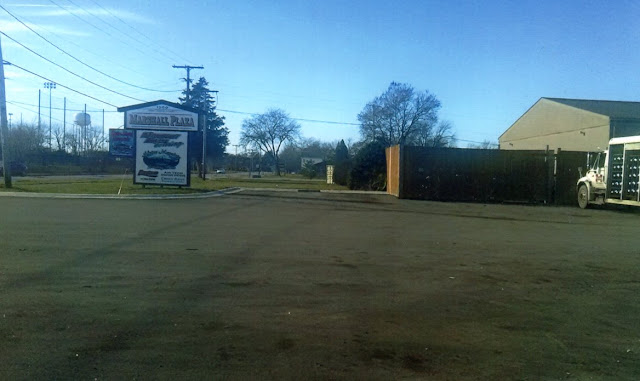 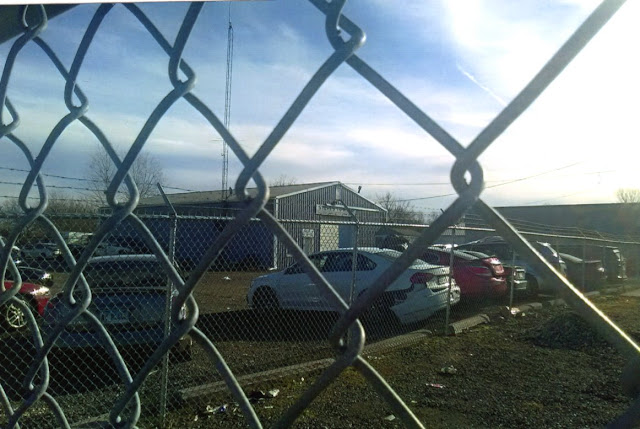 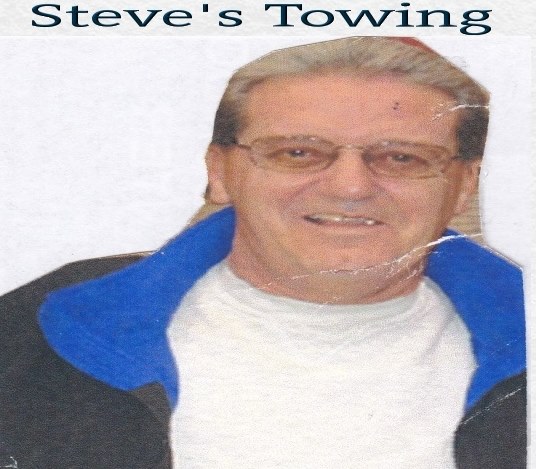 
This is the guy that Scotty Jurgensen said was paying bribed to Lake County Sheriff Buncich... Kundich allegedly took "the 5th" at a Federal Grand Jury... Remember he got like 90 tows in July one year which was more than Jan's Towing got in a year.

Midnight Blue is also in Portage. 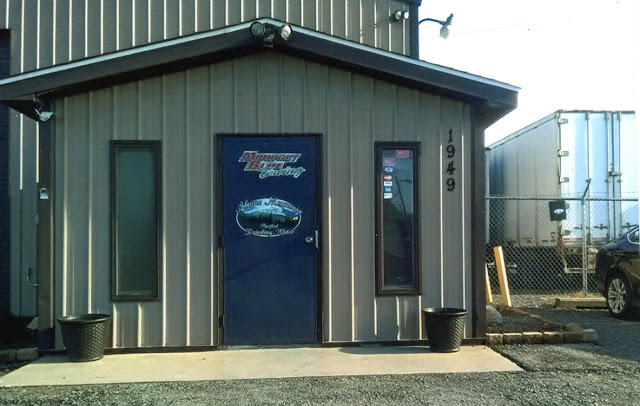