Where Have I Heard That Before 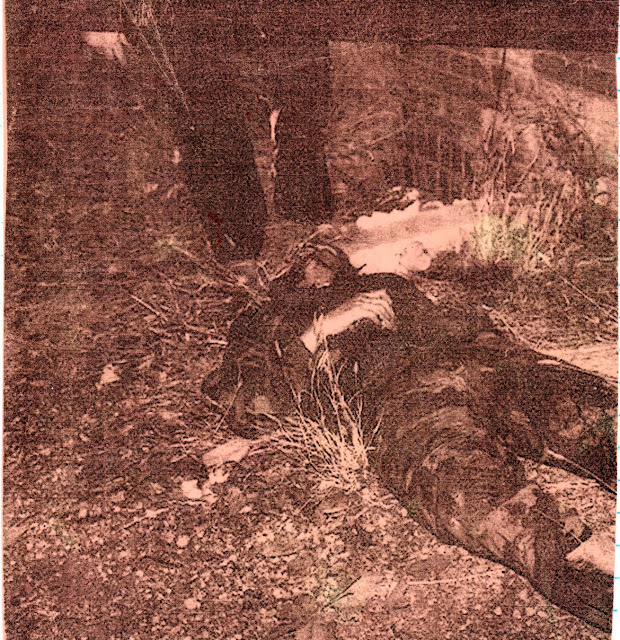 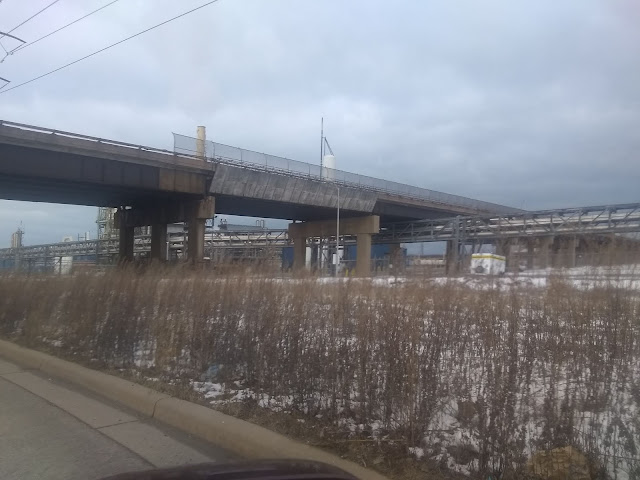 “Where have I Heard That Before”

In talking with a lawyer about missing pages from Jazmin Esquivel’s police report, he referenced to Gilbert Bonilla homicide as a parallel. Street got mushy as those cases were crazy. So my sentimental thought drifted towards how young they both were… Gilbert Bonilla was 17 years old, and Jazmin Esquivel was 18 years old… Both were Hispanic, you feel me? Both of them died from bullets to the head of Jazmin and bullet to the neck of Gilbert… Both of their homicides involved East Chicago Poe-Poe and cover-ups.
Street knew that he had another chance and possibly an “entry point” to help explain the madness @ East Chicago Poe-Poe and their pedigree! 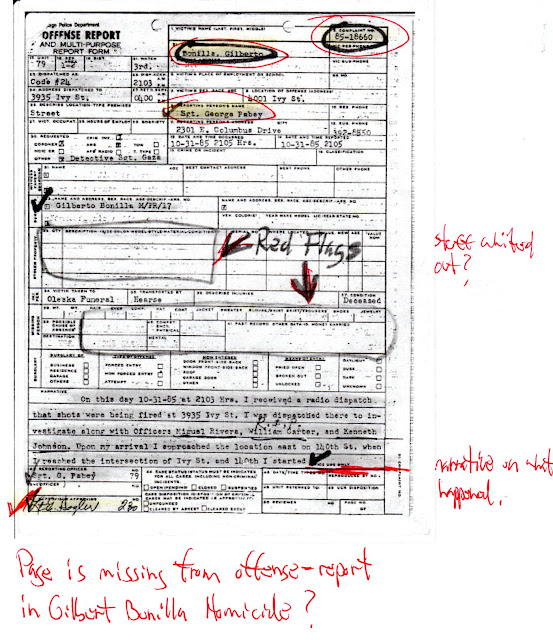 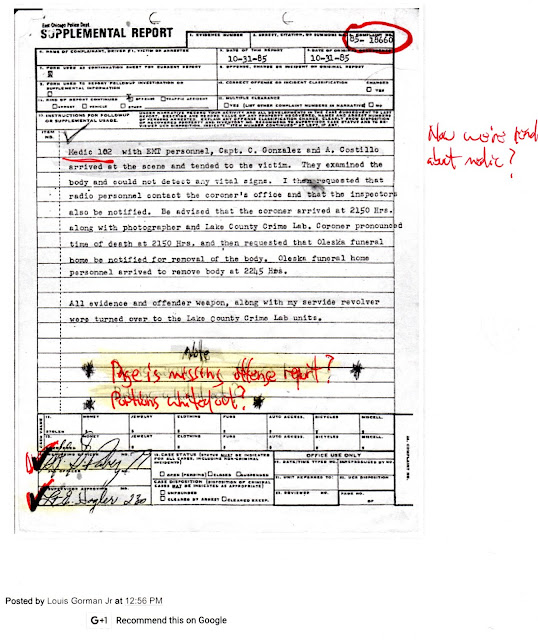 You see how there is a page missing from this police report allegedly like in Jazmin Esquivel’s East Chicago police report. That’s why Street was dipping.

“3 Letter Boyz” told me that they have a process at “Quantico” (FBI Headquarters) that can retrieve stuff that’s been whited out.

(TBC)
Posted by fromthestreet.net at 4:34 PM