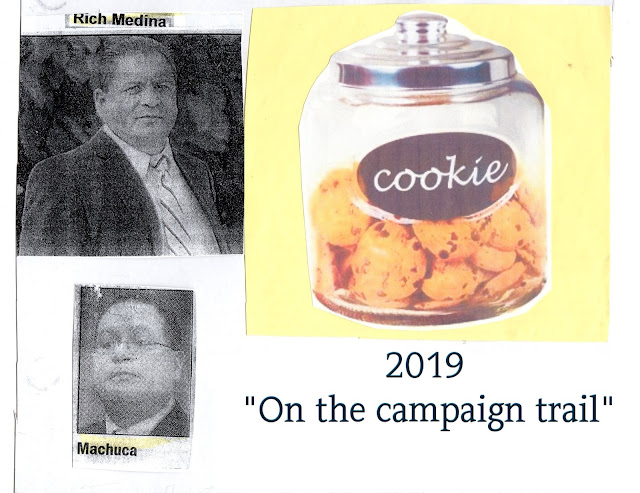 
Gun permit money became like a "cookie jar" to East Chicago Poe-Poe who already had baggage along with Willie Pabey, etc., etc. @ casino. This was under the watch of Chief Machuca and Medina. All part of Mayor Pabey's Posse... This is what comes to mind when Street notices a Medina sign, ain't feelin' him.


East Chicago Clerk was also Mayor Pabey's Campaign Manager who AKA Chuy Tuna after tavern that he owned. 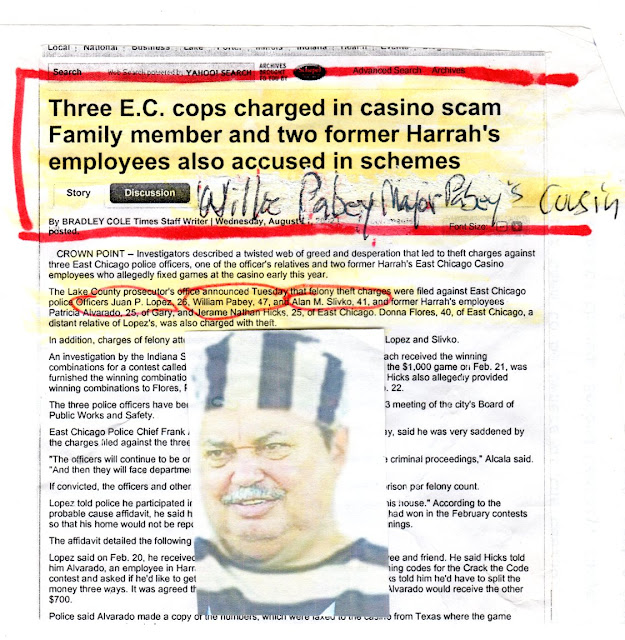 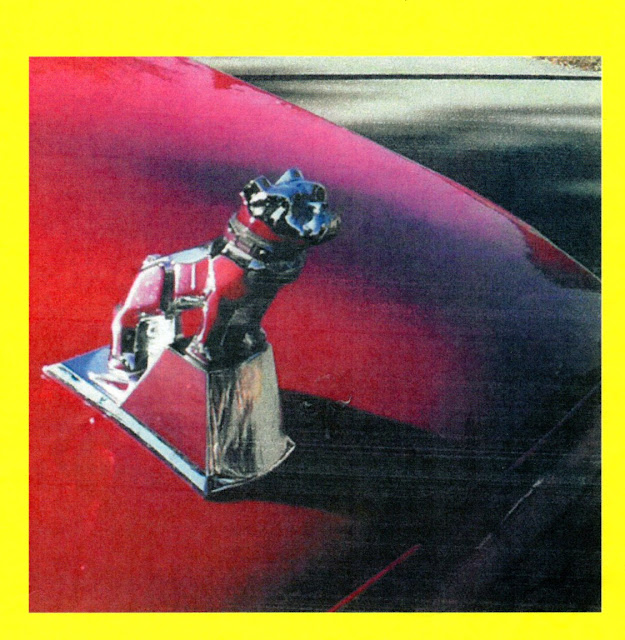 Lefty (Jan's Towing) Is on Deck @ The Times


The "white boy" from "Frogville" made it to The Times in Munster for a sit down, and you know Lefty  broke it down like a shotgun!!! Coming soon!


"You know why he stuck around so long," Source asked Streetwise.
"Why," Street went along.
"Because he found different ways to wet his beak," Source, better than a government check, told me. 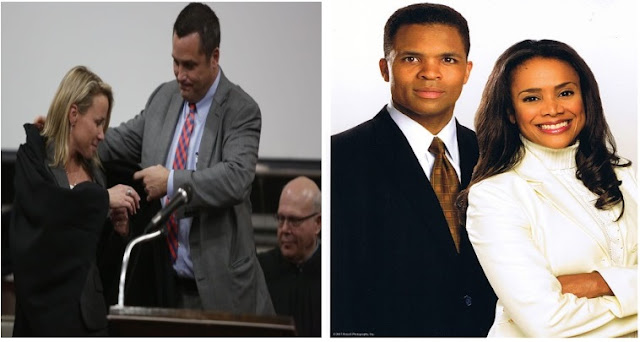 
Look @ McDermott, Jr and his wife, you start to get the picture... It's like a "universal hustle" where "politicians " might use campaign "war Chest" for personal use and household income...
Posted by fromthestreet.net at 1:57 PM