I'm Keeping It One Hundred 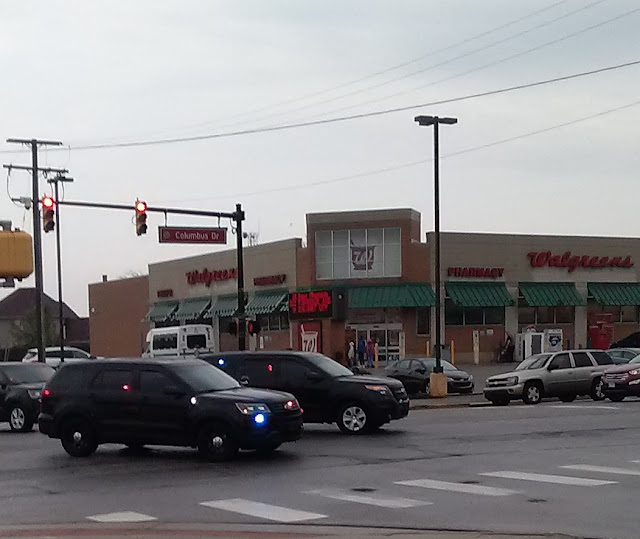 'Keeping It One Hundred" 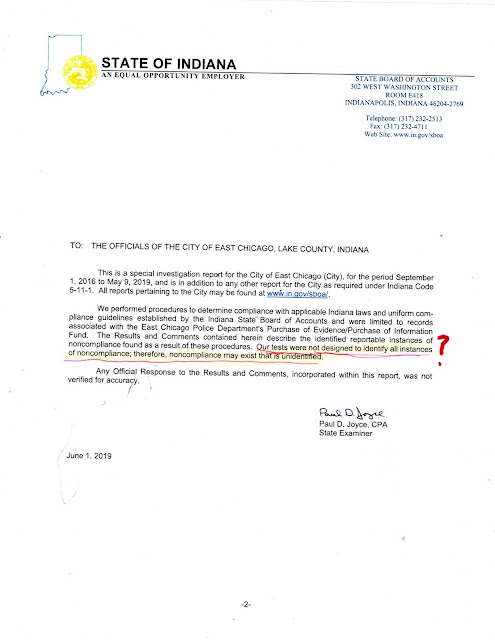 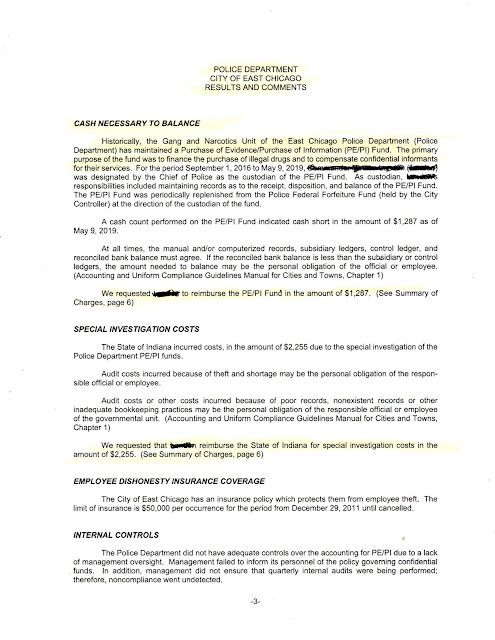 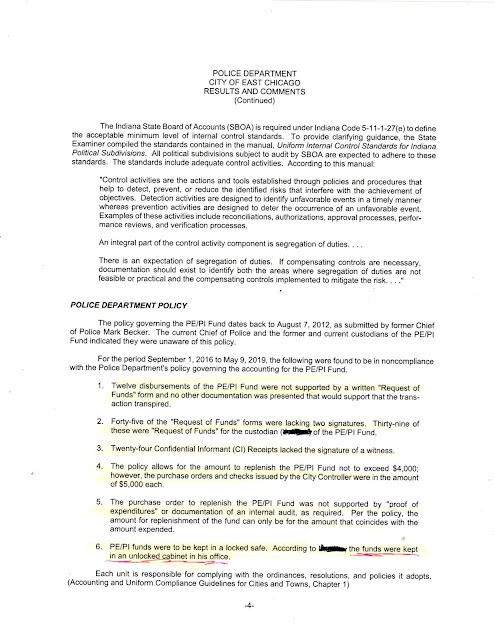 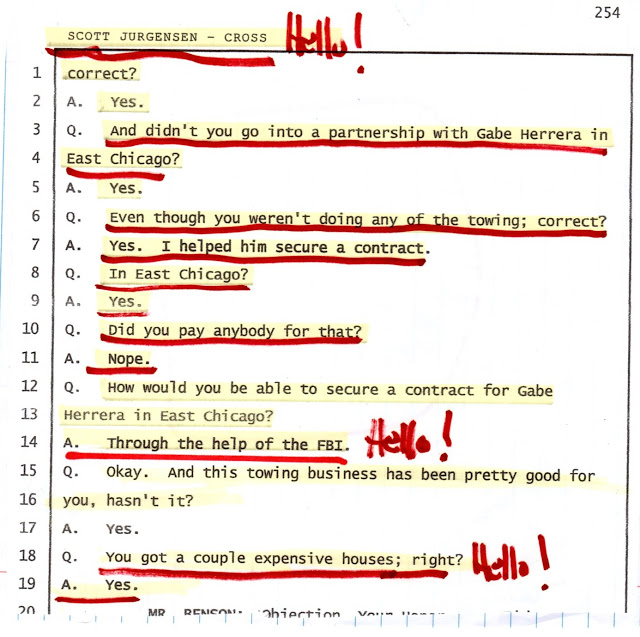 A source close to the story is telling me what’s going on with Mayor Tom McDermott, Jr., and the guy better than a government check.

Source starts out by asking me a question. “You know why he stuck around so long as mayor.?”
Street played along as ears perked up like a good K-9. “You tell me,” Street fired back, holding his phone to his ear as he walks along Columbus Drive.
“Because he found different ways on how to wet his beak,” Source says with some bass in his voice as he sat @ his desk.
“I feel you, boss,” Street butters him up. So he’s hearing footsteps?” Street probed now.
“He’s like Ray Liotta in Goodfellas,” Source starts out.
Streetwise interrupts him. “Yeah, the scene where he’s all paranoid with the helicopter flying above him in his car.” Street looks up into the sky to mimic Liotta and continues his walk.
“You got it, and now I know why they call you Streetwise.’ Source puts little butter on my toast.
“Easy on the butter,” Street tells him as they both laugh. “That’s a big ten-four.” Street hangs up.
P.S. Last week, Street told Lefty the same story about Mayor McDermott, Jr freaking wild man! 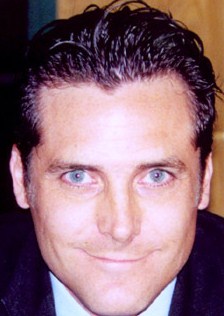 Posted by fromthestreet.net at 2:46 PM 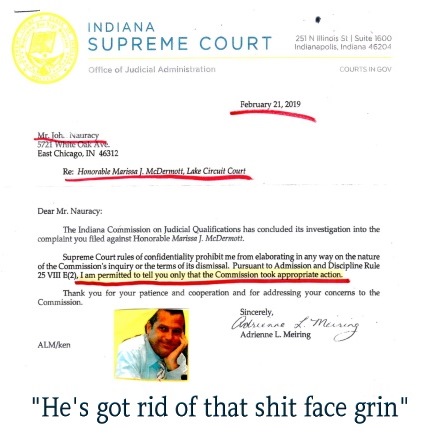 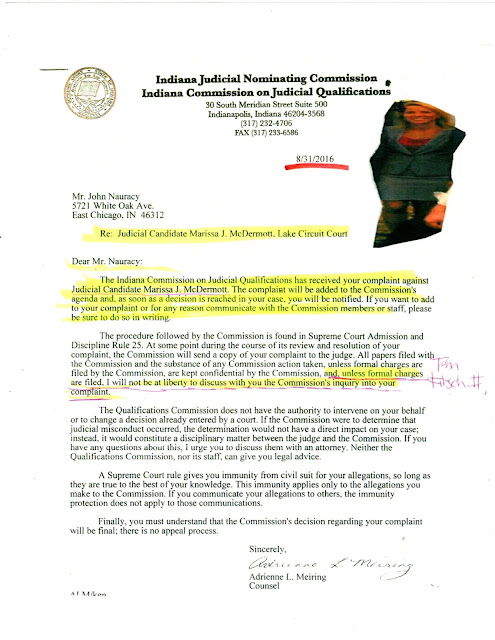 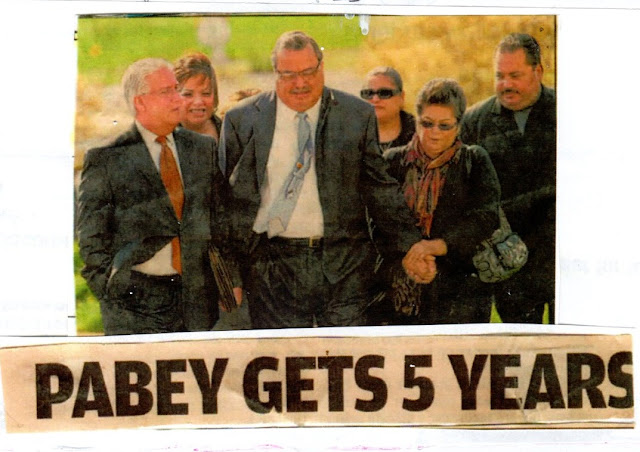 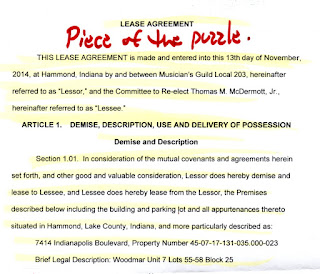 Posted by fromthestreet.net at 2:22 PM

The Photo That Got Me In Federal Court 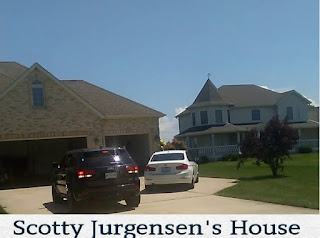 "Photo That Got ME In Federal Court"

The Times does a story on Jay Given Murder, and my source (better than a government check) starts "schooling me" on "P.J.", potential suspect in Given's murder. Street drops some stuff on my Blog about "P.J. and company; etc;etc. Soon, we had a "new source" who read my update on gun permit money @ East Chicago Poe-Poe. Audited by State Board of Account. Didn't want me to use his name.
"You can rob a bank with me," Street tells him.

Bochinche Che Save Me 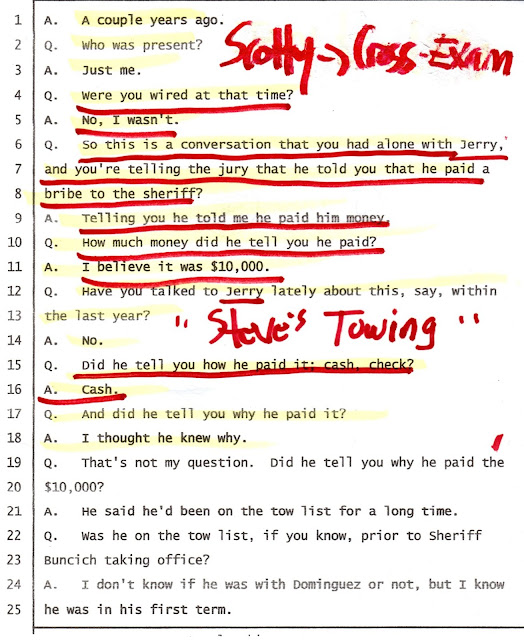 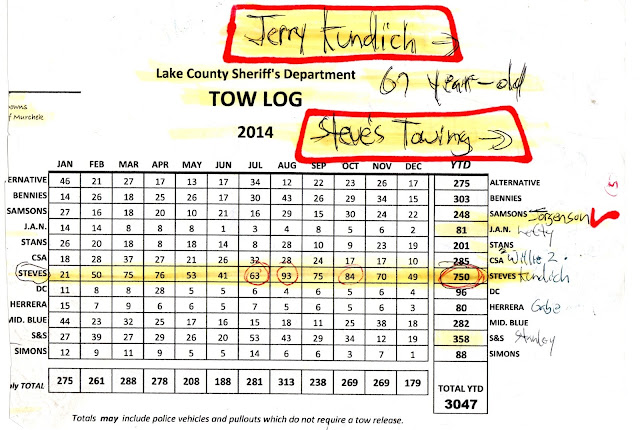 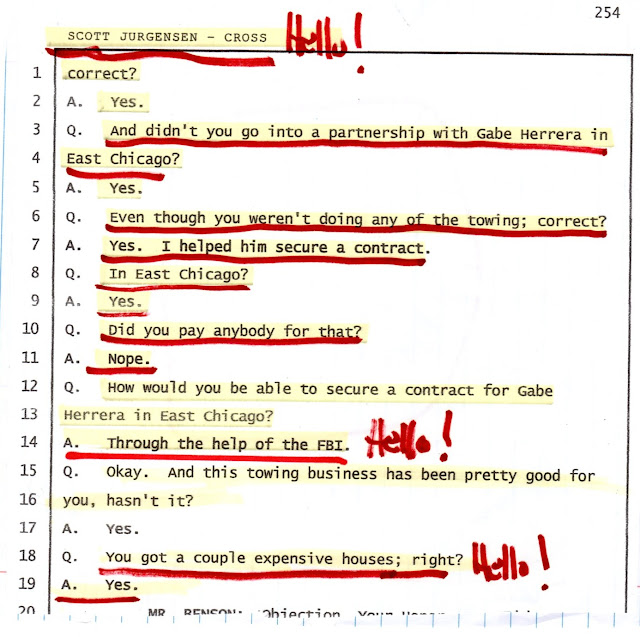 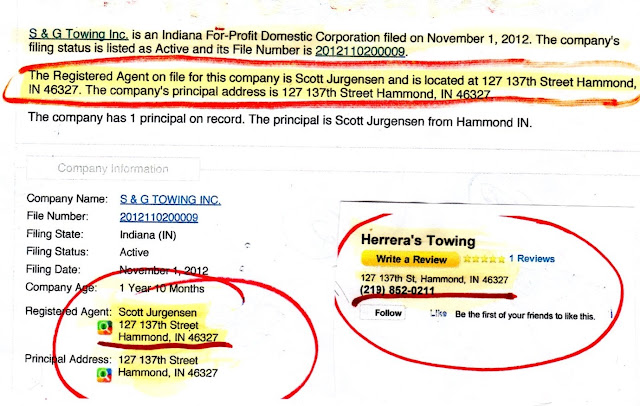 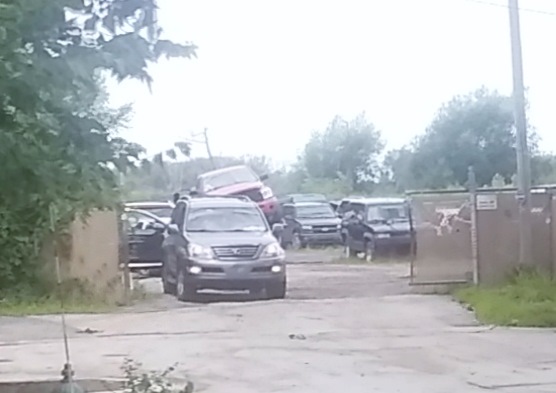 Posted by fromthestreet.net at 12:55 PM 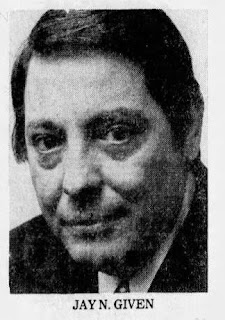 “I’m from Missouri… you gotta show me. I’m not really from East Chicago,” Street tells “Lefty” as we’re smashing on some “Buono Beef” as we talk. “Lil Baby can talk, boss,” Street made his point.
“Okay, you “blank, blank”… you wanna see some freaking paperwork,” Lefty leaned forward with plenty of bass in his voice.
“Something tangible, lefty,” Street started “to work” Lefty.
“I know you wanna touch it and feel it. I heard you before,” Lefty makes himself very clear.
Street smiles.

Jim Dedelow (WJOB) used to cross the street (no pun intended) when he saw Lefty coming in Roxana.

Freedom of speech is what Jan’s Towing got aces, and he “walks the walk and talks the talk”!!! Lefty got a cartoon of Mayor Tom McDermott, Jr. “on the barbie”. Subliminal message here. “Big ten-four on that. Street heard that McDermott, Jr is “getting real hot!” 3 Letter Boyz ain’t done. 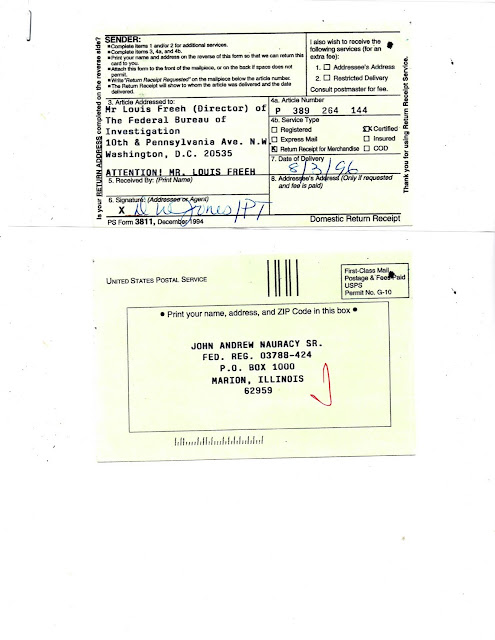 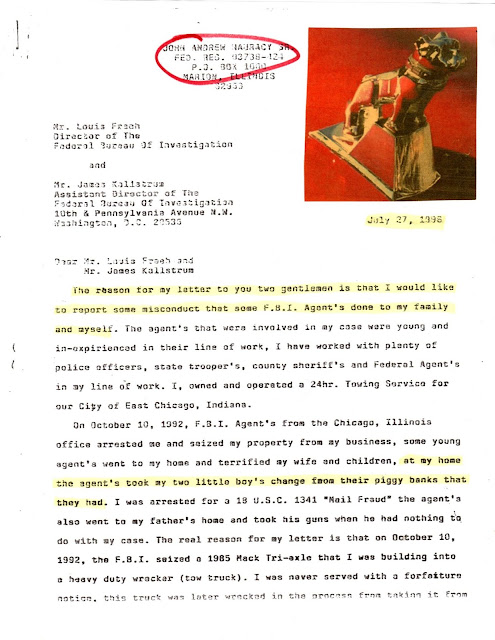 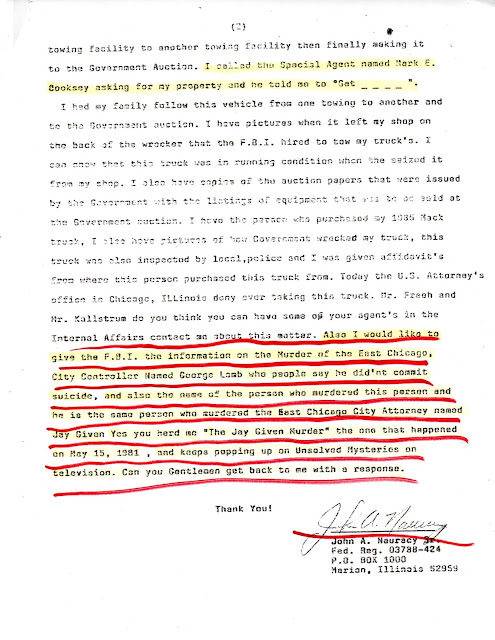 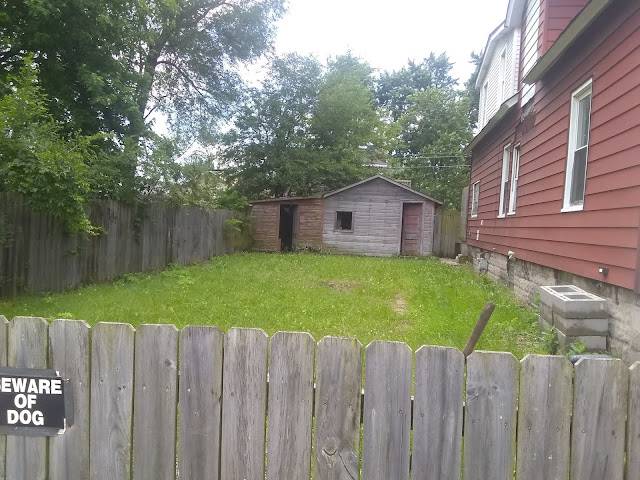 P.J.'s house is grass. Fire is due to arson.


This K-9 is laser focus on the fact that P.J. had $500,000 coin collection stolen from him and didn't make a police report 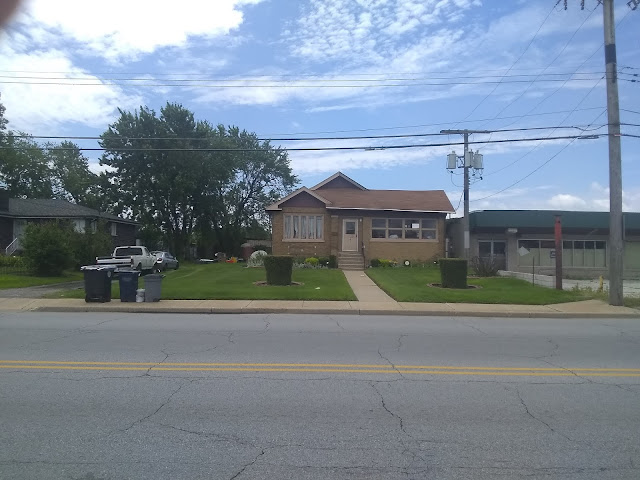 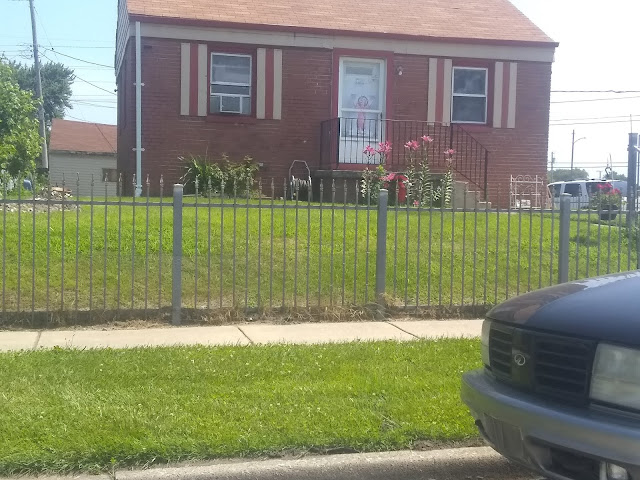 Ramzini found dead here. "750 yards from one spot to the other." 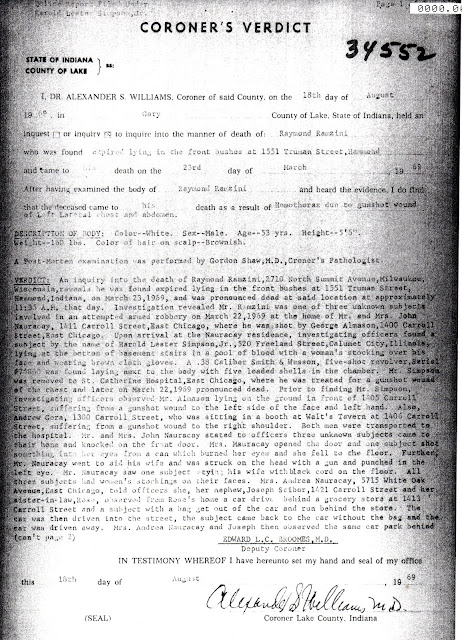 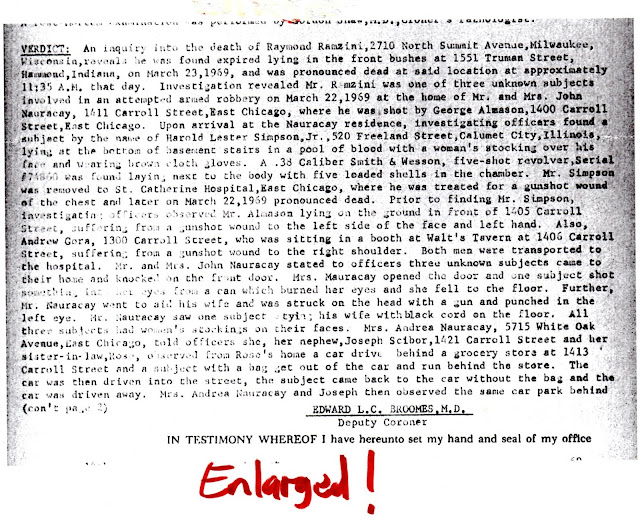 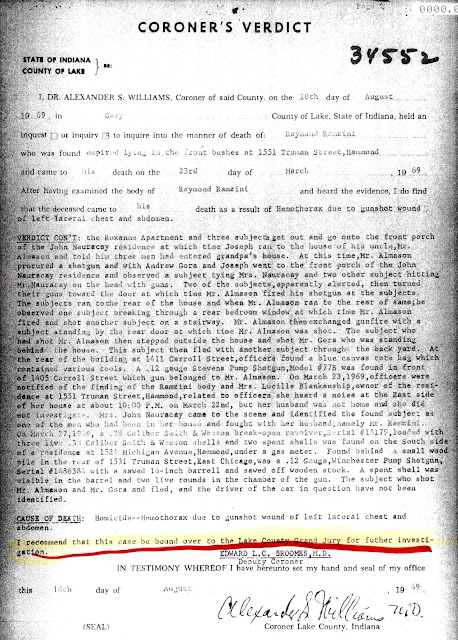 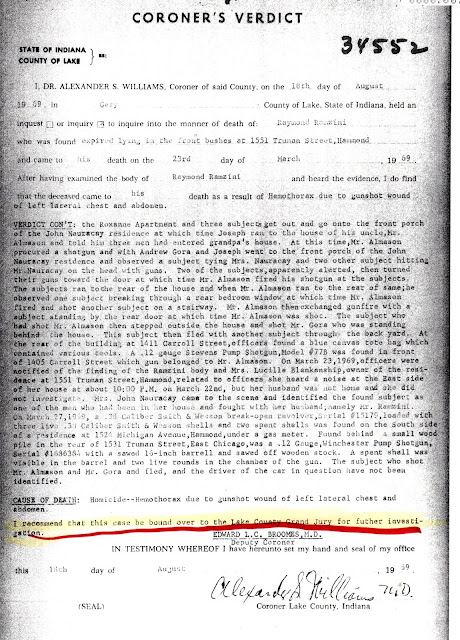 Posted by fromthestreet.net at 1:00 PM