Came from California as Republican 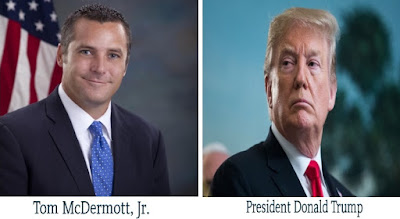 
"I forgot about that," Guy inside "R-Bar" tells me as we "smash" on some grab. "Yeah, he had dinner with "Stig", Chairman of the Lake County Democratic Precinct Organization. Robert Stiglich "Blessed Tom McDermott, Jr.  who became a Democratic overnight. 32 years old, he ran for Mayor Hammond won as a "freshly minted Democratic".

3 Letter Boyz on "his behind". 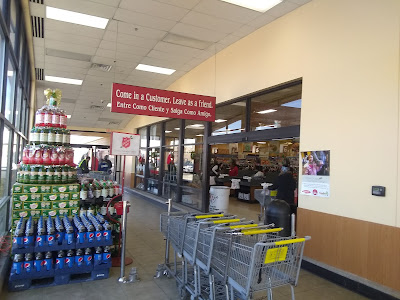 Strack and Van Til


Situation @ Strack's in East Chicago. New source who "still smells like the store", you feel me, works @ Strack's. So make them better than a government check. 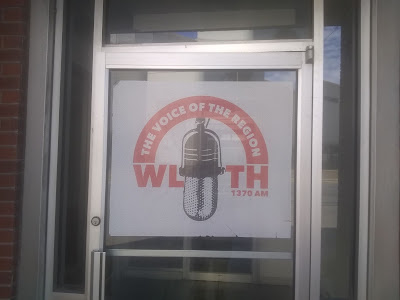 Source alleges that Mark Lopez was seen @ WLTH 1370, talking with Marion Williams, the owner of the radio station.... "Bochinche" out there, Mark Lopez was inquiring about airtime? Why not, it's not against the law... But if Mark Lopez is "show nuff he'd announce a exploratory committee, you feel me?

Posted by fromthestreet.net at 3:10 PM