A Republician Before Becoming A Democrat 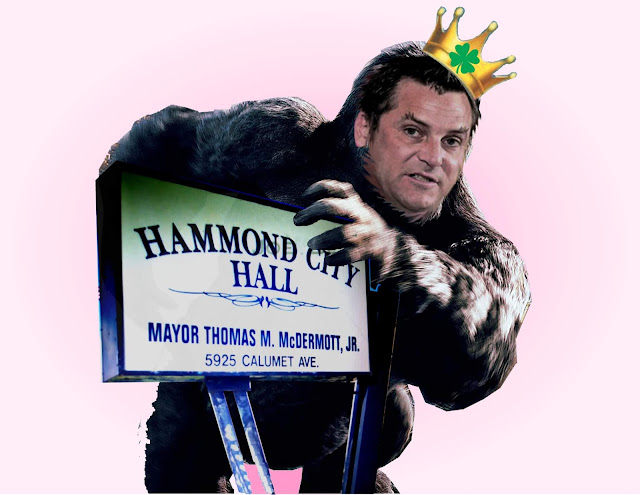 
McDermott, Jr. was a Republican first and then became a Democrat overnight to become King Kong after meeting with Bob Stiglich. Stig was the Chairman of the Lake County Democratic Party, McDermott, Jr. borrowed a page out of Judge Harkin's playbook who did the same thing to get elected.

Tom McDermott Sr. bounced $200,000 dollars of bad checks to landscaper in Demotte who was giving him for their money... The Times had the bounced checks that we provided them and the story never saw the light of day... and the young reporter who was working on the story is history. Turn out he was there long enough for a cup of coffee (Will R,). 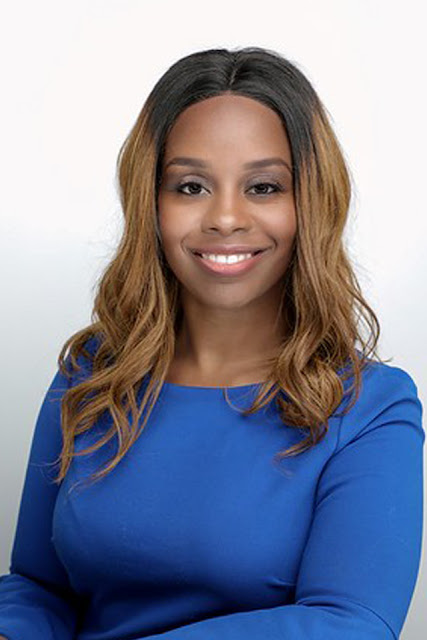 Bet you if Melissa Borom's father would have bounced $200,000 worth of checks. The Times would have printed the story. WLTH (We Love The Hood) Let me speak my piece. WJOB won't because Dedelow's wife works for Judge Marissa McDermott, you feel me? 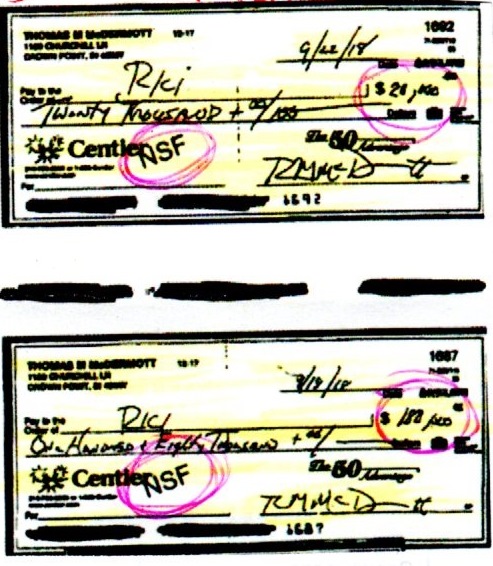 Posted by fromthestreet.net at 12:31 PM