Numbers to Look At 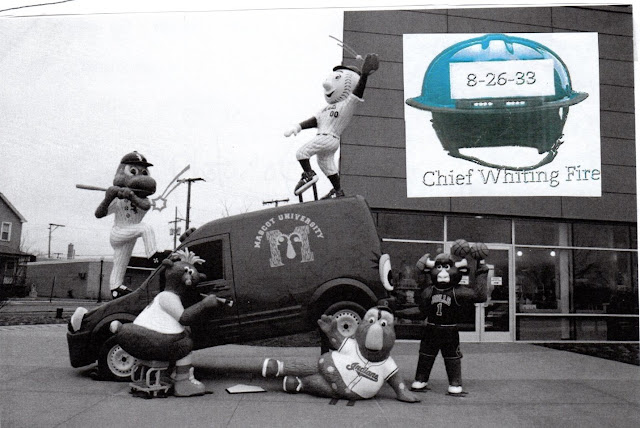 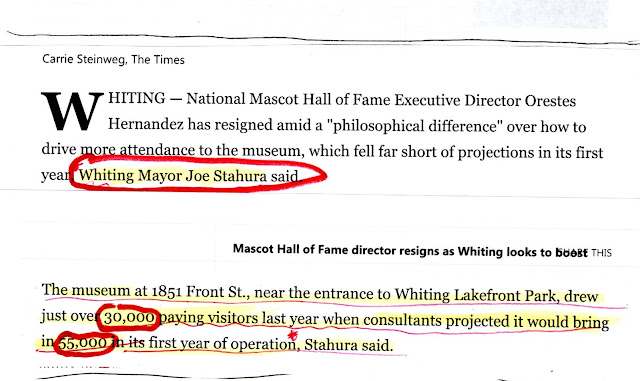 
Dedelow the next time he's on your radio station asks him about the game of chance and "Axle".


Posted by fromthestreet.net at 3:32 PM