The Whole World Is A Stage 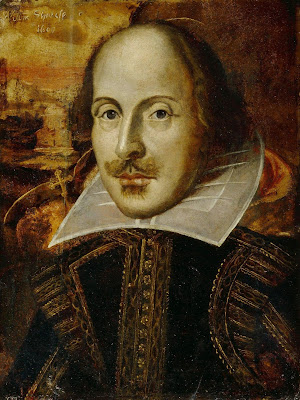 “The Whole World Is A Stage and Everybody Plays A Part

Source (24 karat gold) mentioned how DOJ (Department of Justice) also had to deal with the LED Lighting upgrade @Lake County Jail. DOJ had a federal mandate to bring the jail up to federal code etc., etc. My ears perked up like a good k-9 as he broke down like a shotgun.


The lights in the jail cells @Crown Point had to be shattered proof. Source is telling me. After years and years of upgrade, The DOJ finally finished. Report on Lake County Jail in 2019.

Other source (24 karat gold) also mentioned how LED light bulbs weren’t UL approved. UL (Underwriters Laboratories is a not-for-profit organization dedicated to public safety. My next move was to get a copy of the DOJ report on Lake County Jail. Focus on the section that dealt with the Led lighting in the jail cells. 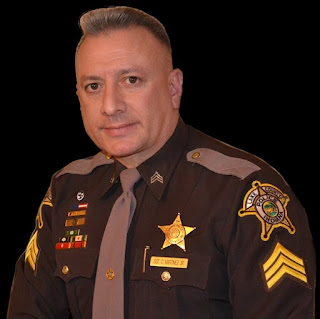 Will contact his office for said document, you see me? 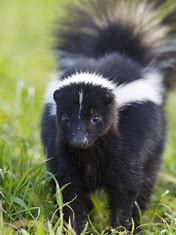 Coming out of the gate, this story stunk to this freelance writer for 2 stinkin’ reasons.

Was this a sweetheart deal?

He’s the guy who used to run against Visclosky as a Republican before Mark Leyva inherited the job. Fresh meat for the lion.

Posted by fromthestreet.net at 4:21 PM