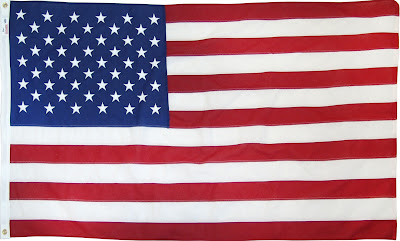 "What Happened to Buying Local?" 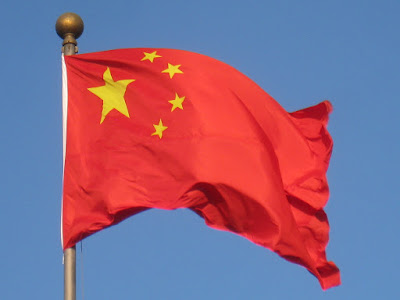 Lake County Board of Commissioner spent over $400,000 on LED and $200,000 on installing LED lights @ Lake County  Government building… The LED lights were defective according to a source close to the story… Consequently, this project hangs in limbo as of this writing.

Initials of a guy was investor on this LED lighting project along with L.T.N. Solution, Inc. who was taken for a ride!!! What recourse do we have with China? “Cover-up worst than the crime the saying goes.” “3 Letter Boyz” and Lauren Cross entering stage door left. 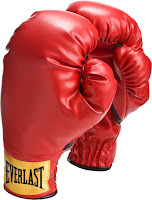 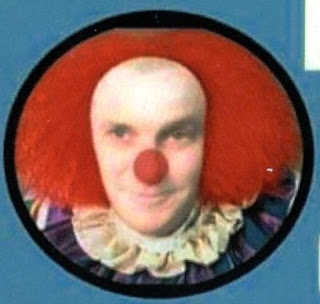 McDermott, Jr’s guy, Tom Kuhn, chairman of Hammond Port Authority is now trying to fix this fiasco, you feel me? Working now as Project Coordinator @ $240,000 a years and was involved when this LED lighting deal “went down”. Replaced Bob Rheder who was making $80,000 a year.

Posted by fromthestreet.net at 12:51 PM