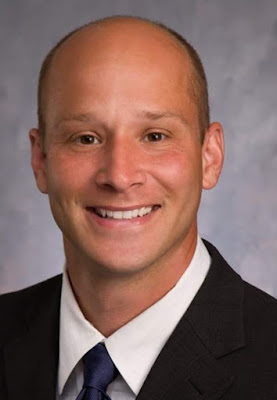 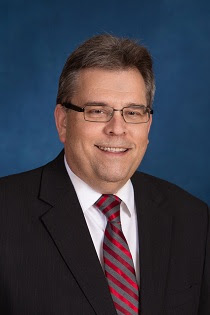 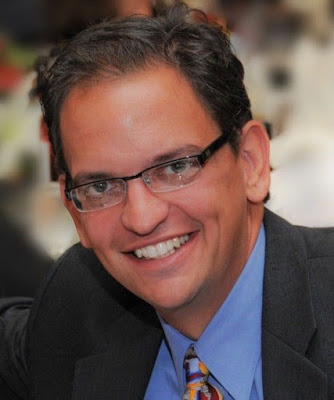 "Was This  A Sweetheart Deal?”

Seems as though this LED Lighting deal had spun out of control. So bad that Lake County Board of Commissioners now wanted some accountability… Consequently they allegedly wanted an audit on how many LED lights and fixtures were on hands @government center. Consequently, they gave Sigma Energy (Ryan Rettig’s other company) $20,000 to this audit… Is this a sweetheart deal? You gave this Ryan Rettig over $400,000 on this LED lighting deal and $20,000 of new money to do an audit on himself. 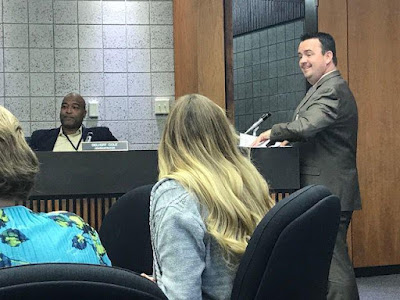 
You knew the wheel came off the Cadillac once Fech put the word out to call Ryan Rettig… Calls that weren’t returned to Board of commissioners. They followed up with certified mail and still nothing .

Source alleges that Mike Repay investor C.H. Ryan Rettig had a private meeting to talk money. Mike Repay said he would cut Ryan a check. Source was given it up like it wasn’t shit.


Maybe, this is when Ryan approached C.H. for some money to borrow just for 60 days. C.H. took out a loan from same California company to back Ryan’s play. The money wasn’t forthcoming, and now the California company wanted their money then threatened to sue C.H., who promptly filed a Chapter 13.


Posted by fromthestreet.net at 3:45 PM