Get Me Some Mexican, Today 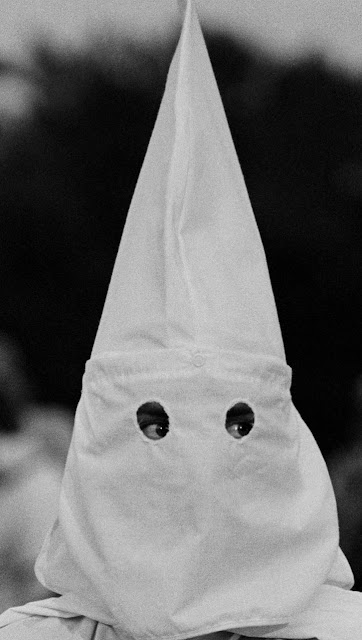 "Oh, I'm Gonna Get Me Some Mexican, Today"


Lt. B Marsh said to Colonel Fernando Vargas @ E.V.O.C. (Emergency Vehicle Operation Class). Allegedly, Vargas filed a complaint over this incident that was assigned to I.A. (Internal Affair) where Doug McCloskey did nothing. Keep in mind that McCloskey is a civilian appointed by Sheriff Martinez, you feel me? Perez is a Puerto Rican and can see him looking the other way. But Sheriff Martinez is Mexican, and he chose to look the other way.


Had Street kept biting his tongue, he wouldn't have any tongue left primo -- cousin... We're in 2020 and still tolerating this bull shit. "Oh, I'm gonna get me some Mexican". This Poe-Poe showed his "behind" on this one.


Posted by fromthestreet.net at 2:33 PM