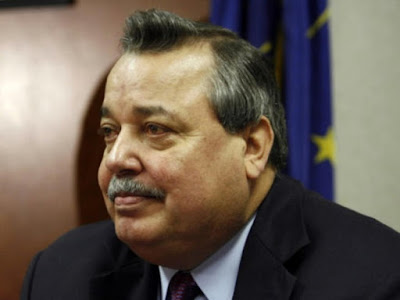 Quid Pro Quo in His Closet


There was a Hammond Poe-Poe who was retired and good friend of Frank Mrvan Sr. This retired Poe-Poe had a son who was on the Hammond Police Department, but he got fired for pointing his weapon @ s superior. Mayor George Pabey hired him in exchange for Frank Mrvan Jr. hiring Mayor Pabey's daughter @ the Township. 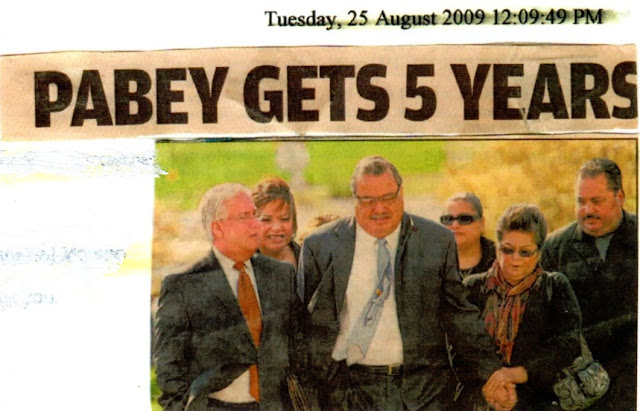 "Snoring in the background is The Times" 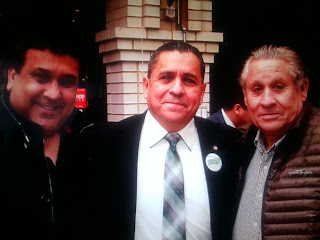 
"Rich Medina can give you a big ten-four on this one."

Posted by fromthestreet.net at 12:54 PM