Three Stories of the Day 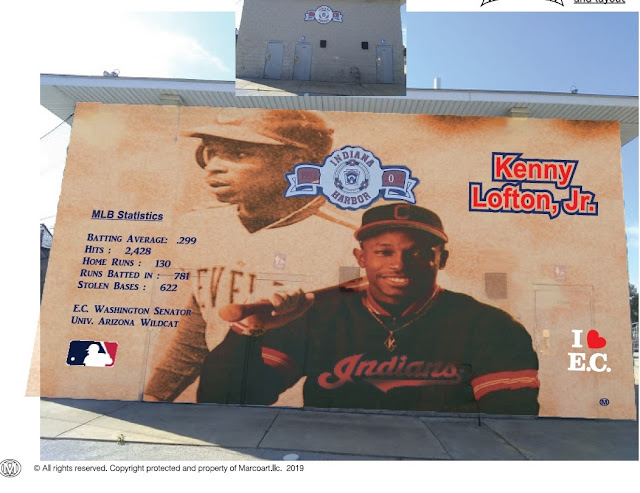 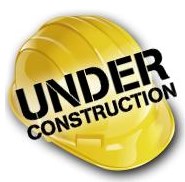 “Firsthand Look @ How The Time Are Changing”

Artist Marco Salazar was working  on a rendition a mural for Kenny Lofton @ Little League Field… It was imperative to get approval of Mayor League Baseball to use their logo to garner a taste of “street med”, you feel me? The first rendition of the mural included Kenny Lofton wearing a baseball cap with Indian on it. New York (Major Large Baseball) said to lose the Indian, and we could use their logo. Naturally, we complied, and everything was cool. 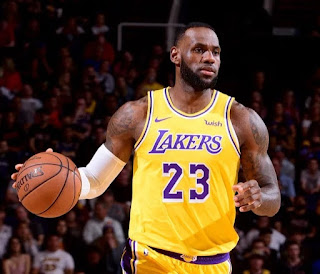 NBA IS Half Stepping Primo (cousin)

You wanna reach out to Hispanics. Make it read “Los Lagos” (Lakers). This from a Mexican who loves basketball more than he loves tortillas. 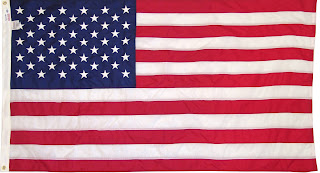 The “N-word” Alive and Well in Hammond

“Bochinche” (rumor) out there is that a State Inspector used the "N-word when speaking to a black “sub-contractor”. Incident allegedly occurred @ demolition site near Hohman Avenue and state line near “Cal City”.

Posted by fromthestreet.net at 3:15 PM