Breaking It Down Again 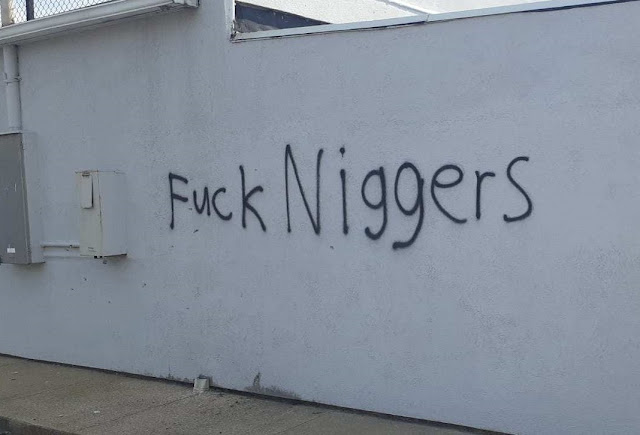 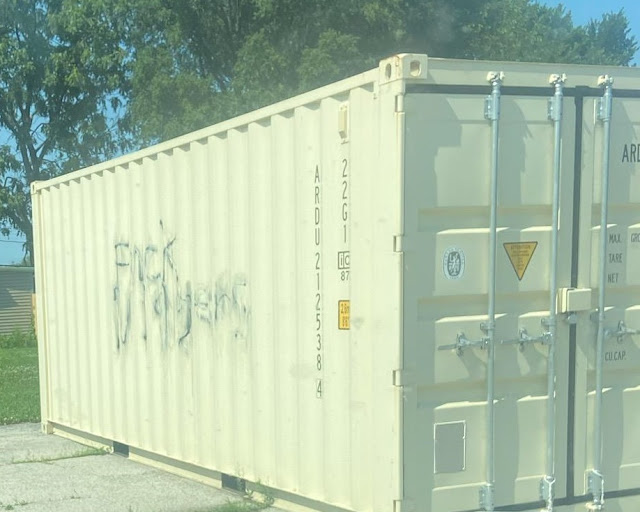 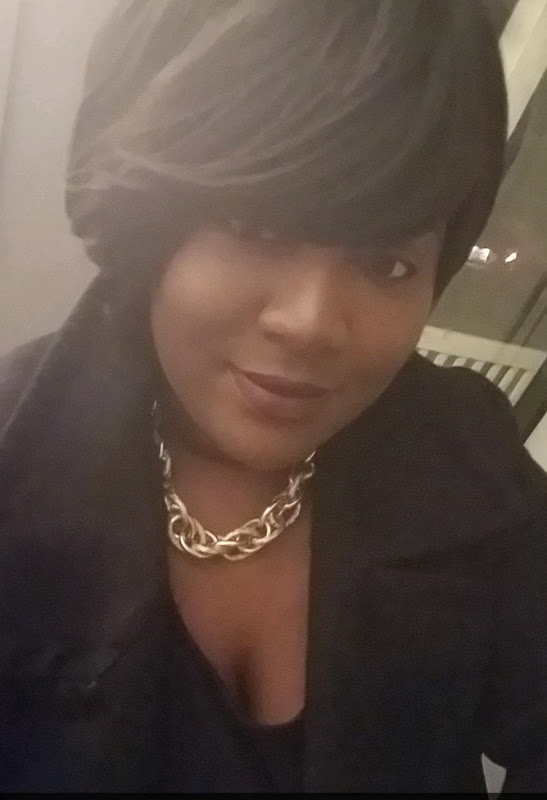 Samekia
"Breaking It Down Like A Shotgun"
Street
Samekia brings her story to us this Saturday, and how her American Dream has turned into a nightmare. 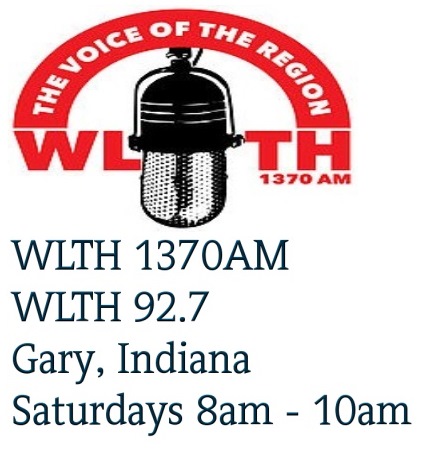 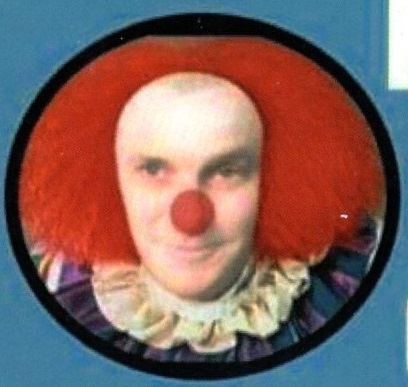 McDermott, Jr
Talk about this scenario on your podcast. 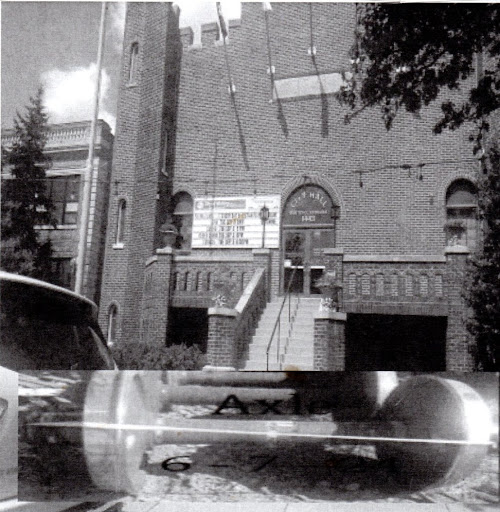 Whiting City Hall and Axle
"Hope newspaper saves some ink for this story"
Street
Same new source started to explain  that he read my update on "Game of Chance" that started @ Hammond Fire House (30 years ago), you feel me? This source cut to the chase which is "cool wit me".
You know the Mayor of Whiting also partakes in that same chance, Street," Source drops it on me.
"His fire chief plays, too."
This guy save me both barrels as Street is toying to decipher Intel. "You know a little baby can talk, and I'm fro Missouri. You gotta show my, boss," Street counters. 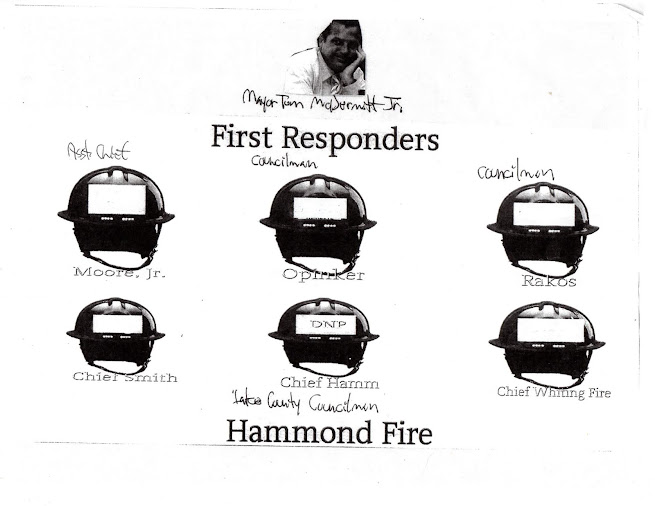