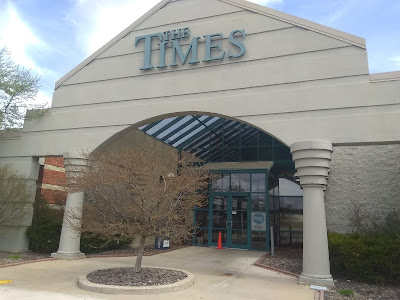 "Ain't No Straw In My Hair"
A. Tom McDermott Sr. bounced over $200, 000 in checks to landscaping business in Demotte. We even provided the bounced checks and the story never seen the light of day. Had it been a Mexican like Roy Dominguez. Bet you, The Times would have ran the story! Source close to this story said Mr. McDermott Sr. made good on the checks. Thus, they decided not to run the story.... Story still should have ran but with a happy ending. (The reporter started this story who vanished)
B. Joe Menchaca assistant warden @ Crown Point Jail was demoted for allegedly having sex with a female inmate. He wasn't fired but merely demoted over this Class VI Felony. Yet the newspaper failed to mention that Menchaca is the son of Lake County Councilman Al Menchaca, an ally of Sheriff Oscar Martin. Street told the writer of the relationship, but they claimed that they weren't aware.
C. East Chicago Councilman banging the drum for "line item" contracts but doesn't practice what he preaches... Source "sang the blues" to me about a story never seen "the light of day". TBC 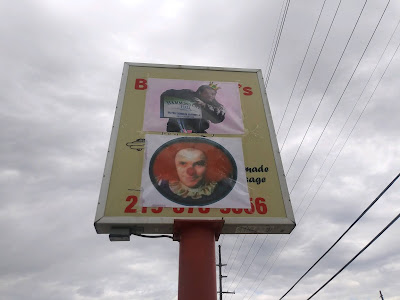 Posted by fromthestreet.net at 3:36 PM